As you know Osaka is one of the biggest city after Tokyo in Japan (I got this information from my sensei at school). Just like any other major city, Osaka is crowded by shopping arcade and other. Locals were also enjoying shopping arcade, etc. However, they’re also enjoying going to the public park. Not the usual public park that you can see anywhere. As far as I know, one of the most popular public parks in Osaka city is called Nagai Koen (Nagai Park). It has a typical public park, but they also have a botanical garden in the area.

You can access Nagai Park by subway, or just search it in Google Maps. Click here for the instant access to Google Maps Site. You have to pay 150¥ to be able to enter the botanical garden. The last admission is 5 pm, and it’s close at 5.30 pm.

I went to this park during my spring break, earlier this year. So, at that time they still have Tulip and Sakura just was about to bloom. 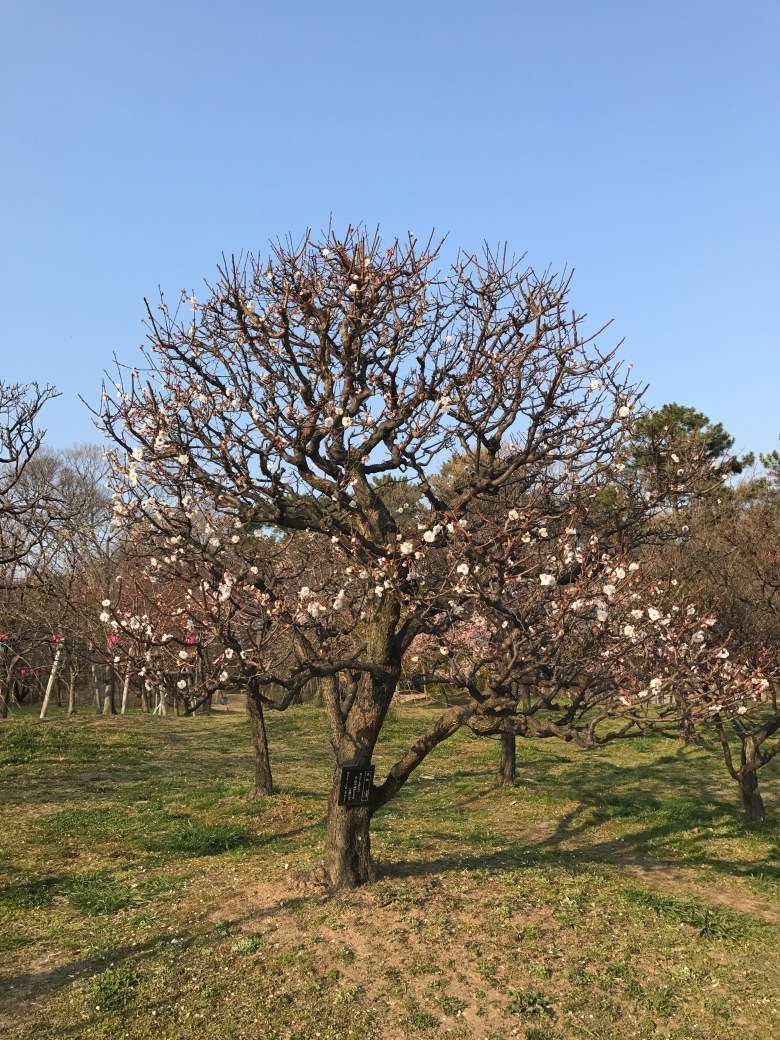 They also have Osaka Museum of Natural History, it has a bunch of historical stuff haha. Unfortunately, all the explanations are only written in Japanese. 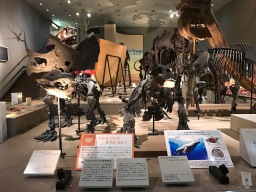 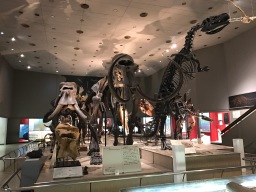 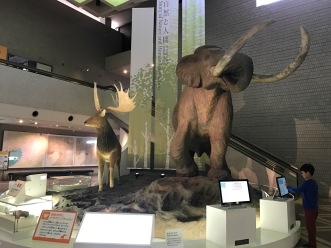 So in this post, I’ll just show you guys all the photo I took. This park is super wide, therefore, I suggest you come here at least 3 hours before the park close. 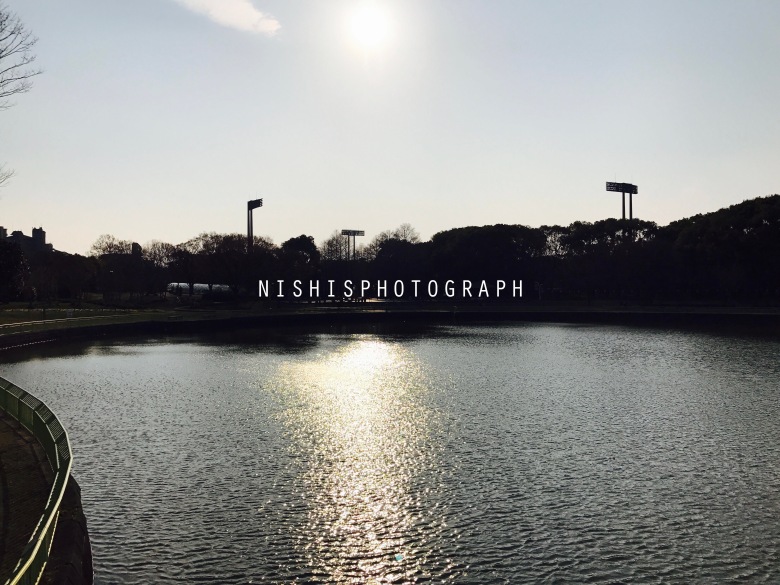 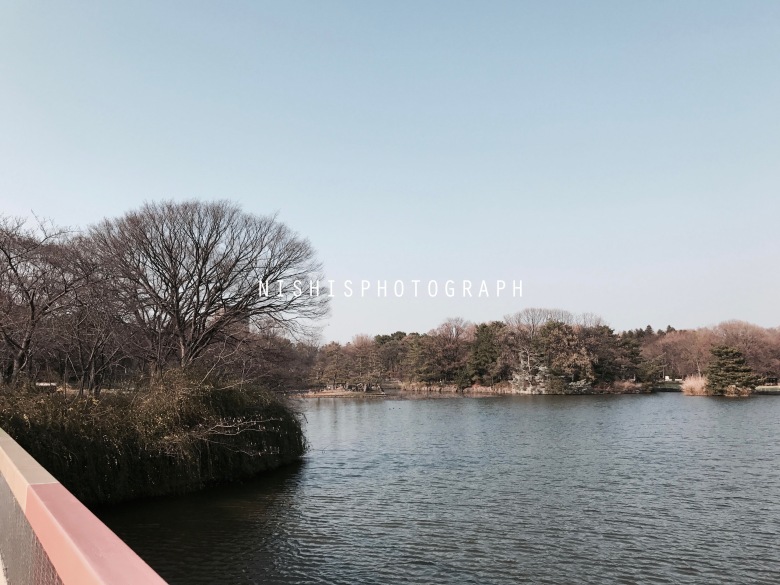 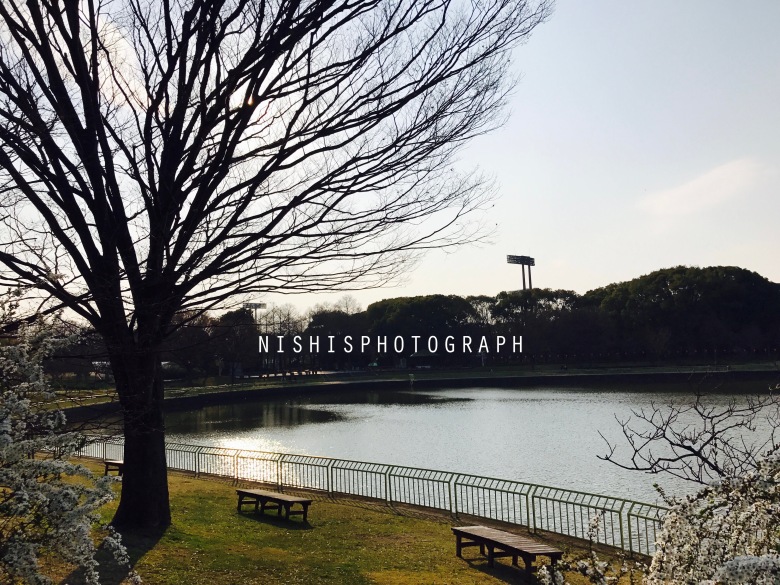 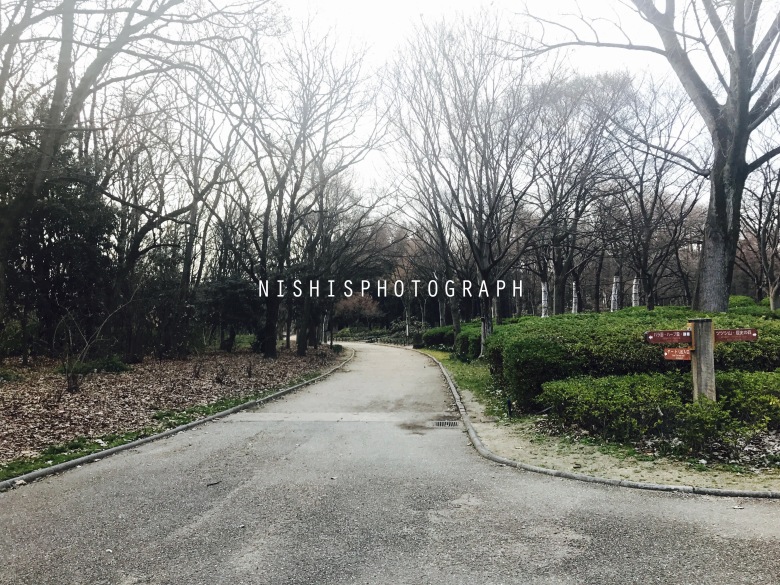 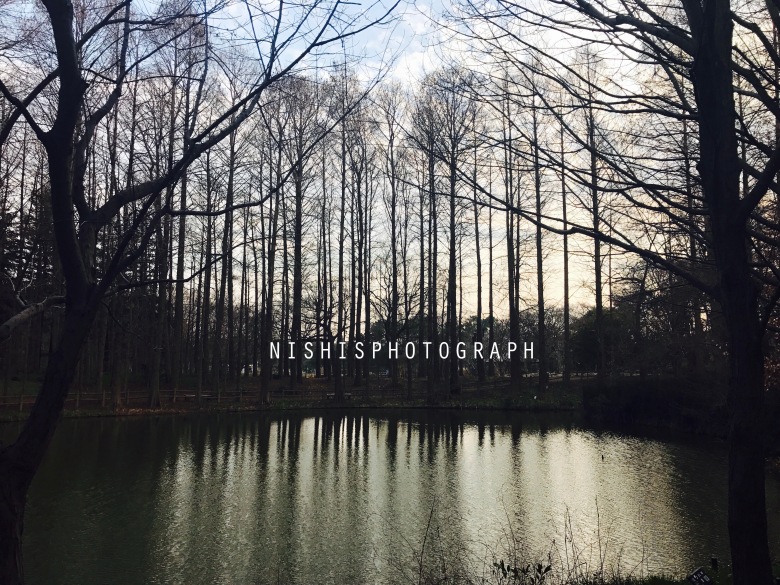 So, what do you think? Will you come to Nagai Park while in Osaka?

This site uses Akismet to reduce spam. Learn how your comment data is processed.