Do you like cooking? Do you love Japanese Cuisine? Do you ever want to learn how to cook Japanese dish in Halal way?

If YES is your answer for all the question above, you should try taking a cooking class at Washoku Home Cooking! Machiko Sensei will teach you how to cook a Halal Japanese Cuisine from 0! If you don’t have any skill at cooking at all, don’t worry!

I’ve been taking 2 classes at Washoku Home Cooking. For more information please click here for their Official website. They’ve obtained Halal certification from Japan Halal Association! They also have prayer space, so you don’t have to worry.

My first class was, how to make Okonomiyaki and Takoyaki. It’s the most famous food in Osaka, you can find it everywhere! However, mostly they’re not Halal, so it’s better if you learn how to make it and you can cook it by yourself!

First, Machiko Sensei told us how to make dashi (Japanese style fish broth). She also has this katsuobushi maker. Yes, you are able to make your own katsuobushi! However, it takes time and money haha.

First, we make Okonomiyaki. In the picture below is the ingredients. 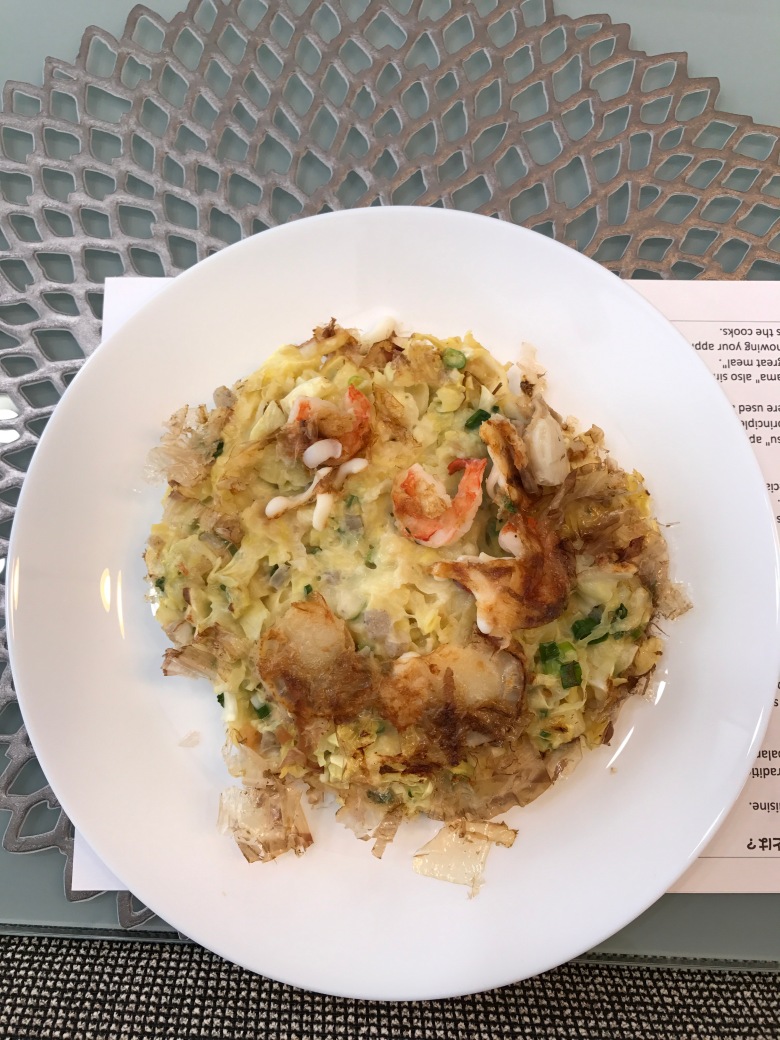 After that we made Takoyaki, but unfortunately, I forgot to take a picture of it -,- 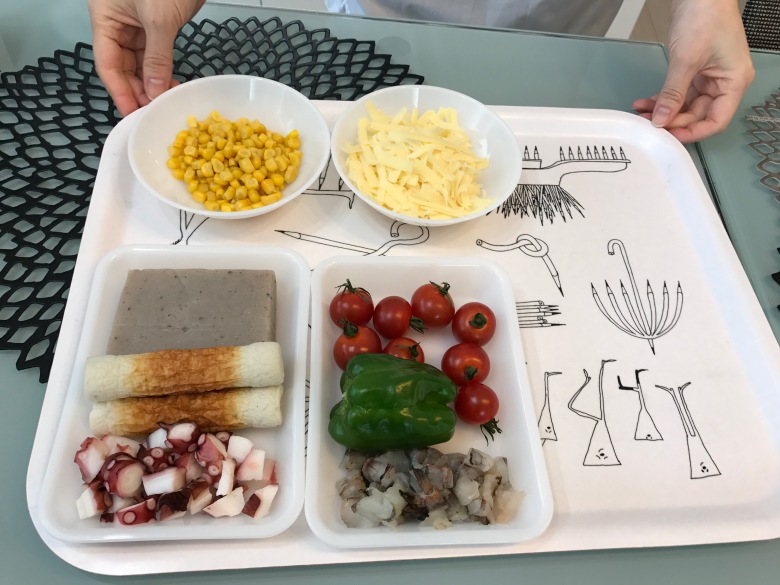 The second time I took the Japanese Cuisine course called Ichijusansai.  I’m not alone, I’m learning along with other 2 Japanese men. They want to learn about hospitality, so they came to Machiko Sensei’s place to learn.

After that, we learn how to cook by actually cook something. 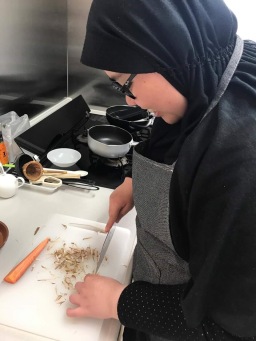 After we finished, we ate together. It’s so much fun!

Have a nice day, see you tomorrow~

This site uses Akismet to reduce spam. Learn how your comment data is processed.